The Aam Aadmi Party on Tuesday released a list of star campaigners for the upcoming Assembly polls in Gujarat where the party is looking to take on the ruling BJP.

AAP MPs Sanjay Singh and Raghav Chadha also feature in the list of 20 star campaigners for Gujarat where the party is eying to make inroads. Former cricketer and Rajya Sabha MP from Punjab Harbhajan Singh will also campaign for the party in Gujarat as a star campaigner.

Notably, in the list, two women ministers of the Punjab government, Baljinder Kaur and Anmol Gagan Mann have also been named. 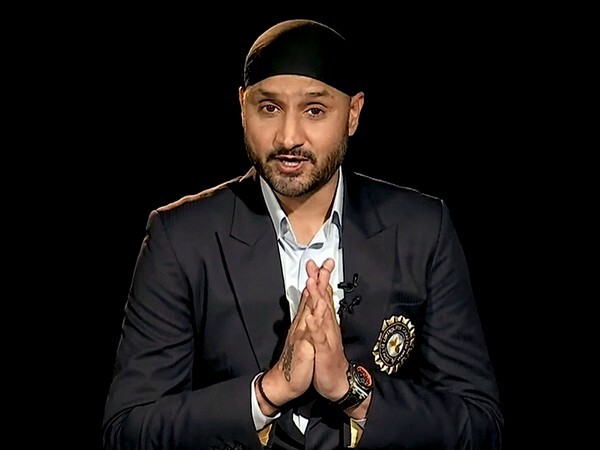