A California woman has been charged with killing a man by ramming her car into him after accusing him of trying to run over a cat in the street, authorities said Wednesday.

Hannah Star Esser, 20, was charged with murder in the death of Victor Anthony Luis, 43, and detained on $1 million bail, the Orange County prosecutor’s office said in a statement.

Esser was driving in the community of Cypress on Sunday night when she confronted Luis and accused him of trying to run over a cat, authorities said.

She and Luis both got out of their vehicles and got into an argument that Esser recorded, authorities said.

Esser then returned to her car, turned around, drove toward Luis and hit him, authorities said. He was pronounced dead at the scene.

Kimberly Edds, a spokesperson for the district attorney’s office, said it was not immediately clear whether a cat was actually involved. The crime is still being investigated, she said. 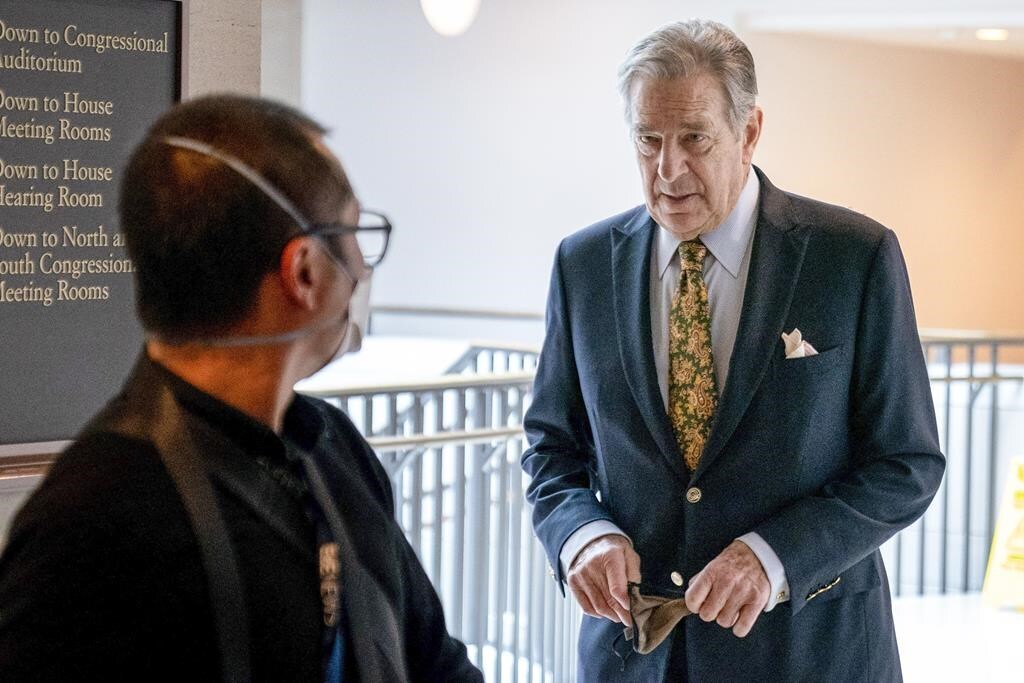 Authorities say an intruder attacked the husband of House Speaker Nancy Pelosi with a hammer in the couple's San Franci...

Police say a 15-year-old boy fatally shot two people in the streets of a neighborhood in North Carolina's capital city,...