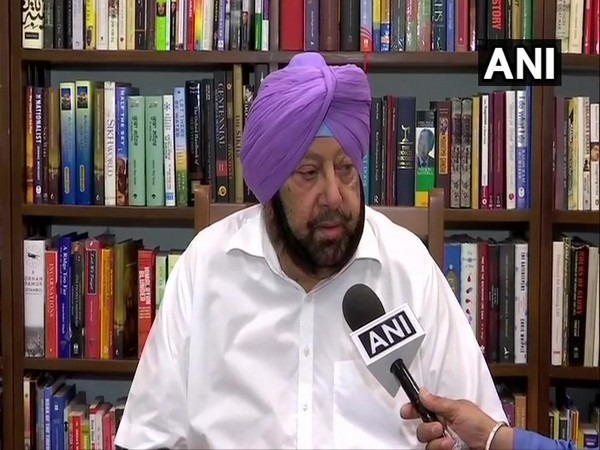 Prime Minister Narendra Modi on Sunday said that Chandigarh airport will now be named after Shaheed Bhagat Singh as a tribute to the great freedom fighter.

In a statement, Capt Amarinder said, "it was his government, which had pursued the matter with the center since 2017 when he took over as the Chief Minister".

He said, it was a long pending demand of the Punjabis that the airport must be named after Shaheed Bhagat Singh, who is an outstanding symbol of valour, courage, and sacrifice for the country.

"Bhagat Singh is an inspiration for millions of youth of the country and it will be a befitting tribute to his great and glorious memory", the former Chief Minister remarked.