Police say a 15-year-old boy fatally shot two people in the streets of a neighborhood in North Carolina's capital city, then fled toward a walking trail, where he killed three more people and wounded two others. (Photo - The Canadian Press)

Police say a 15-year-old boy fatally shot two people in the streets of a neighborhood in North Carolina's capital city, then fled toward a walking trail, where he killed three more people and wounded two others.

Those killed were of different races and ranged in age from 16 to their late 50s.

The dead include off-duty Raleigh police Officer Gabriel Torres, who was on his way to work when the shooting began.

The teen eluded officers for hours before he was cornered in a home and arrested. 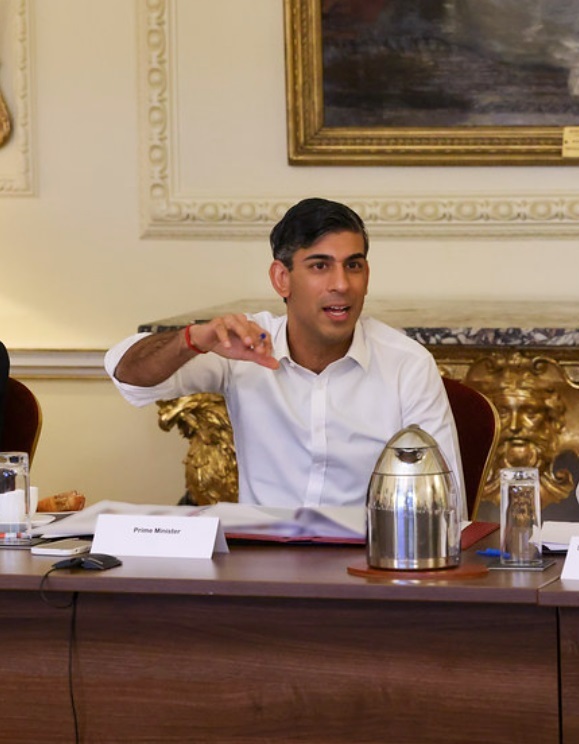 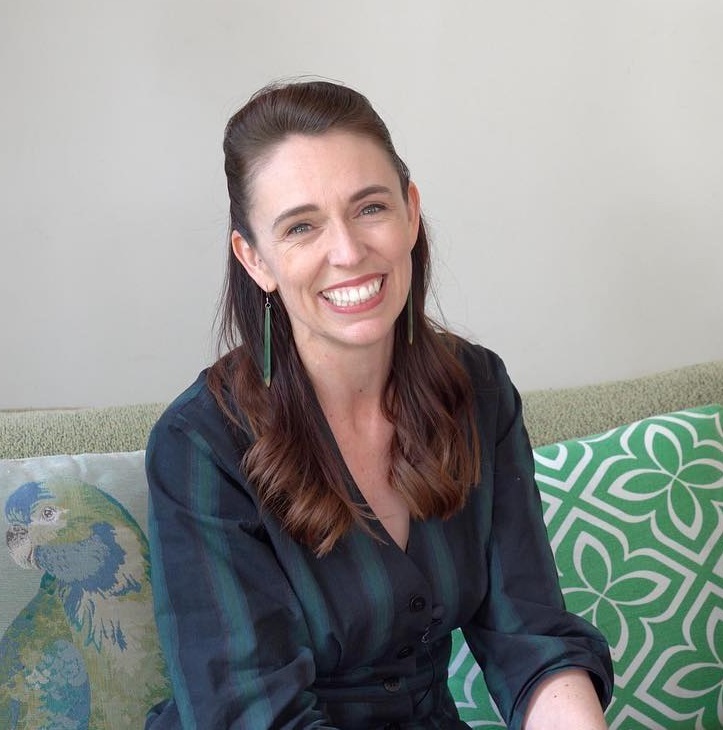