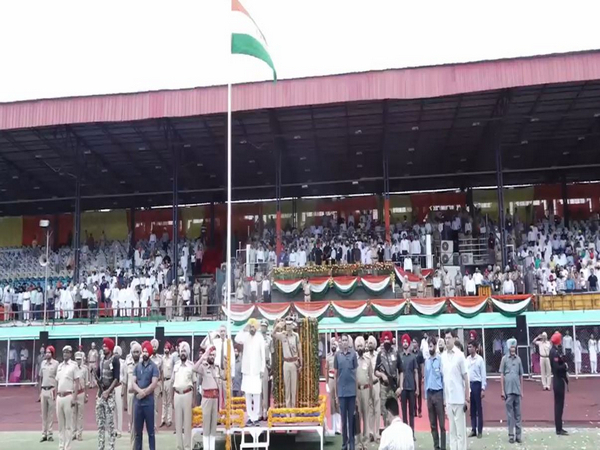 "My India Great Today, 75 years of independence of our country have been completed... I bow to the martyrs who made many sacrifices to liberate India... on the occasion of Independence Day, I wish all the Indians living abroad a very happy Independence Day," Mann tweeted.

Earlier, PM Modi hoisted the tricolour at Red Fort on the occasion and addressed the nation. On his arrival in the Red Fort, the Prime Minister was received by Defence Minister Rajnath Singh and Minister of State for Defence Ajay Bhatt and Defence Secretary Dr Ajay Kumar.

Supreme Court on Thursday, in a landmark judgement, held that all women are entitled to safe and legal abortion. Supreme...

The Supreme Court on Wednesday questioned the Central government for not taking any decision so far on the mercy petitio...

The Delhi High Court on Tuesday passed an interim injunction order in favour of Vinai Kumar Saxena and against Aam Aadmi...