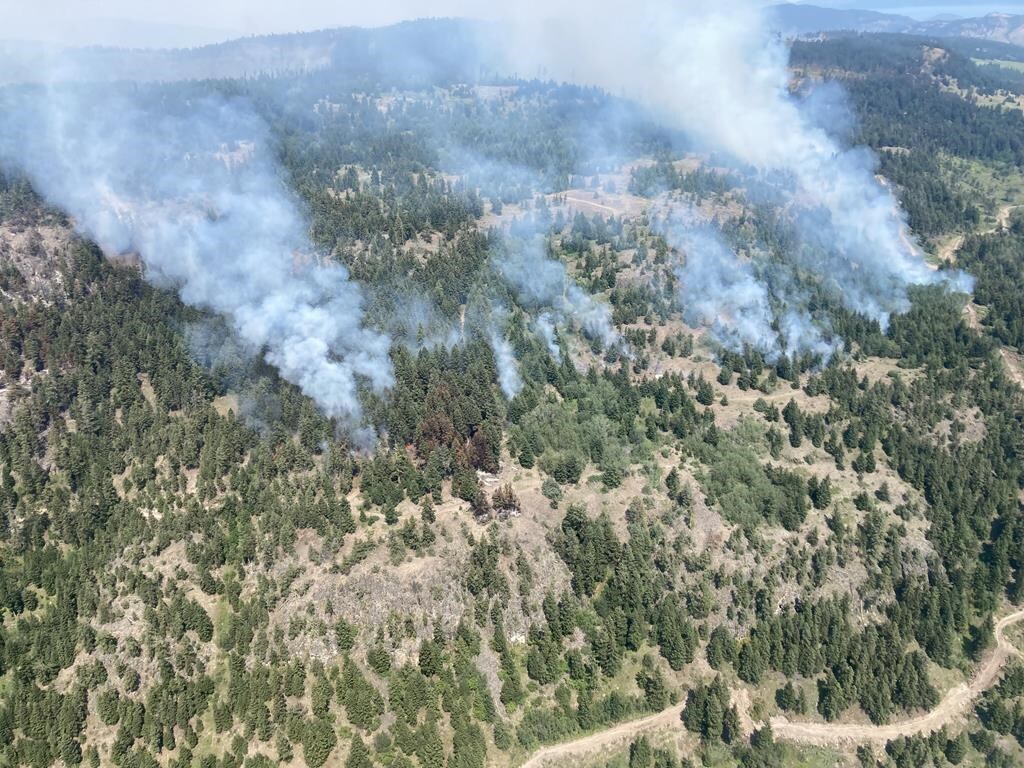 The Risk of Wildfires in Alberta - The Canadian Press

The risk of wildfires in Alberta is on the rise as temperatures hover around 30 degrees Celsius in much of the province.

There are 35 active wildfires across Alberta.

The danger in the Calgary forest area, which runs along the eastern slopes of the Rockies but does not include the City of Calgary, remains high and all existing fire permits are suspended.

The City of Edmonton is considering a big expansion of its network of bicycle lanes. City councillors have voted to push...

R-C-M-P say arrests have been made after a shooting in central Alberta. A man was shot outside the Leland Hotel in Ponok...

A motorist in southern Alberta has been convicted of distracted driving for the 13th time. The 40-year-old man appeared ...